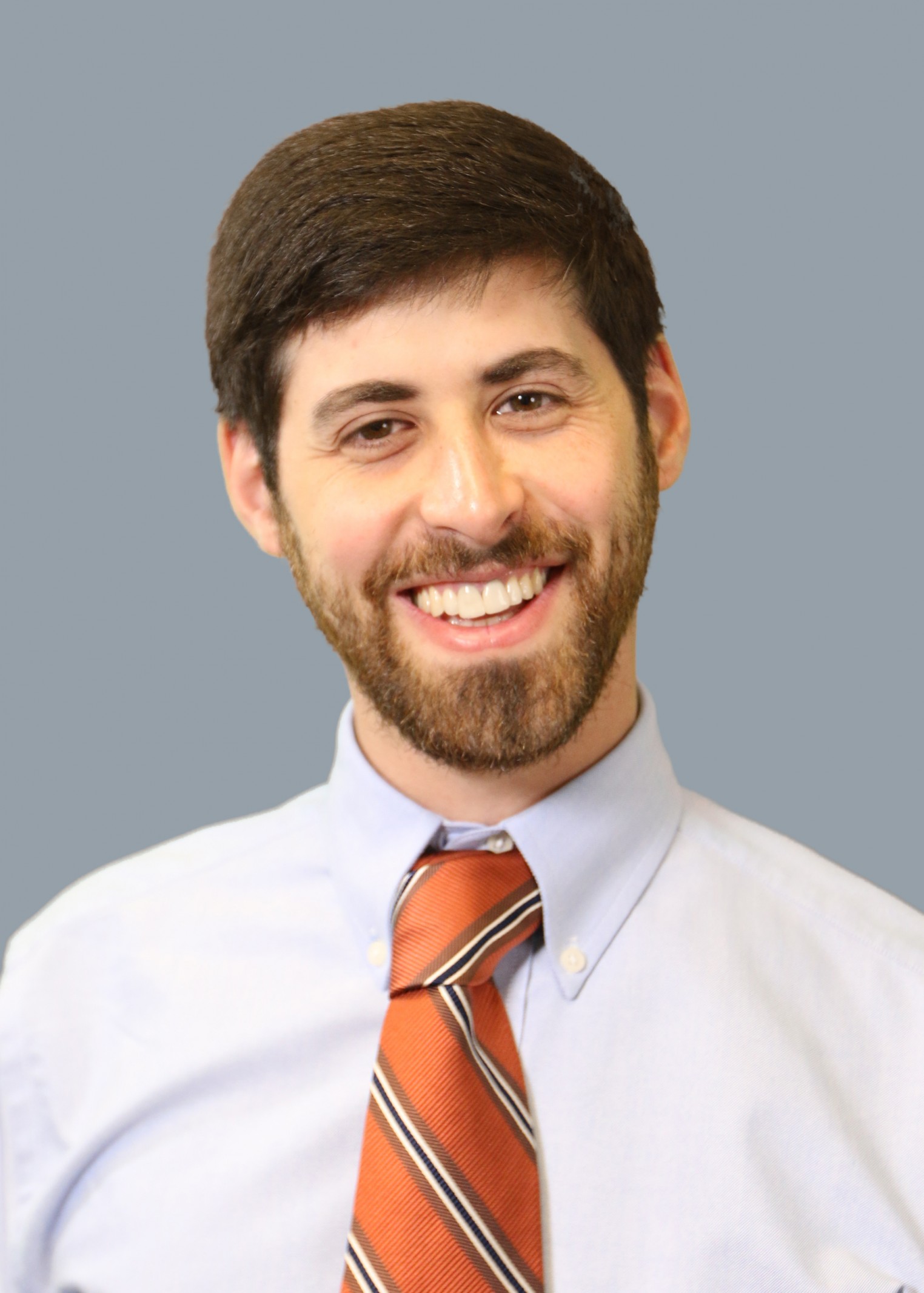 Michael Evers is the Director of Cincy Internships. He’s a graduate of DePaul University in Chicago where he earned a bachelor’s degree in Political Science, specializing in Political Theory. During his undergraduate studies, Michael served as a Workum Intern at the Jewish Federation of Cincinnati for both Planning & Allocations under Barb Miller and the Jewish Community Relations Council. After graduating he lived abroad in Israel during 2013, which included 6 months of study on Eco-Israel, a MASA Program, based at the Hava & Adam Farm in Modi’in.

Since then, he’s been back stateside, serving as a Repair the World Fellow in Detroit, working as a Program Associate at Hillel of Metro Detroit, and studying at Mechon Hadar in New York City. Most recently, Michael worked on several local issue campaigns here in town.

He’s looking forward to building on the great programming happening in Cincinnati, as well as helping students secure internships and real-world experiences that will advance their careers, enhance their sense of community, and enrich their Jewish identities.

Reach out to him to ask about opportunities, introduce yourself, or just share a joke.

Pronouns: he, him, and his 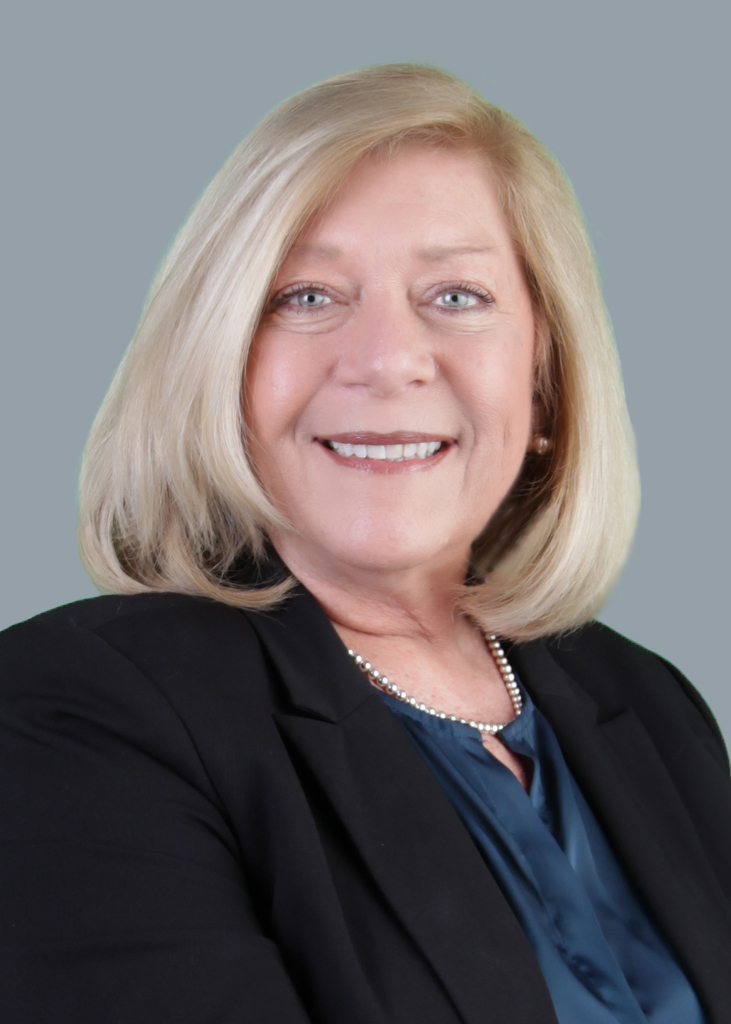 Christine Olsen is the Student Internship Coordinator at JVS Career Services, a nonprofit that helps people find meaningful employment, businesses hire top talent, and college students find internships and jobs. She will help you prepare your resume and cover letter for internship applications. She'll also work with you to prepare for interviews.

Christine is passionate about helping people and organizations to achieve their true potential. She has done this throughout her 25-year career in Business and Education in the areas of Finance, Leadership, Training and Development, Recruitment and Career Consulting. 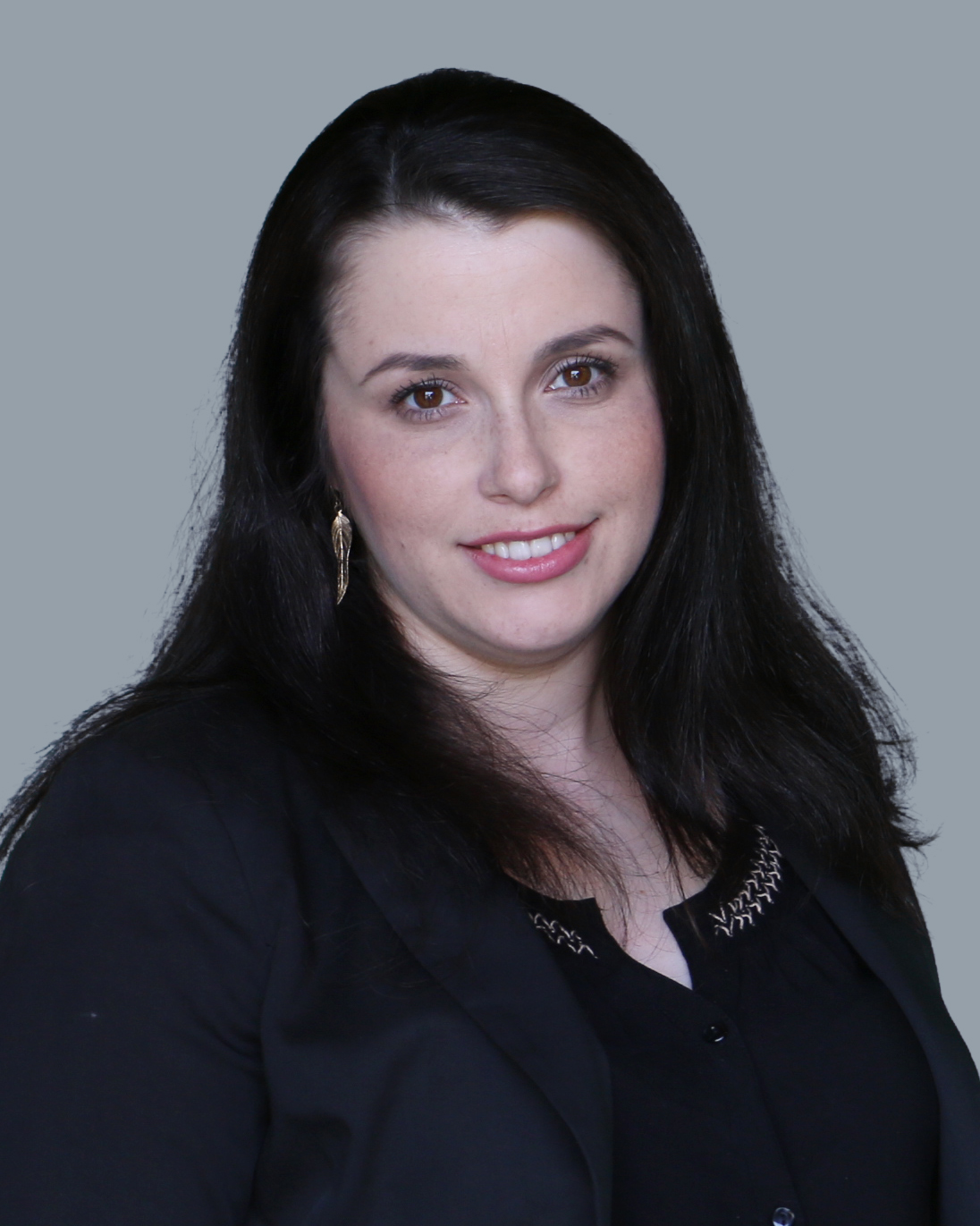 Irina Kleinerman, CPRW, Talent Acquisition Specialist and Onward Israel Program Manager, has a Bachelor of Behavioral Sciences with specialization in Human Resources and Communications from Ben Gurion University of the Negev, Israel.

Irina moved to Cincinnati three years ago. Before moving to Cincinnati she was a recruiter in Israel where she recruited for positions across all industries. 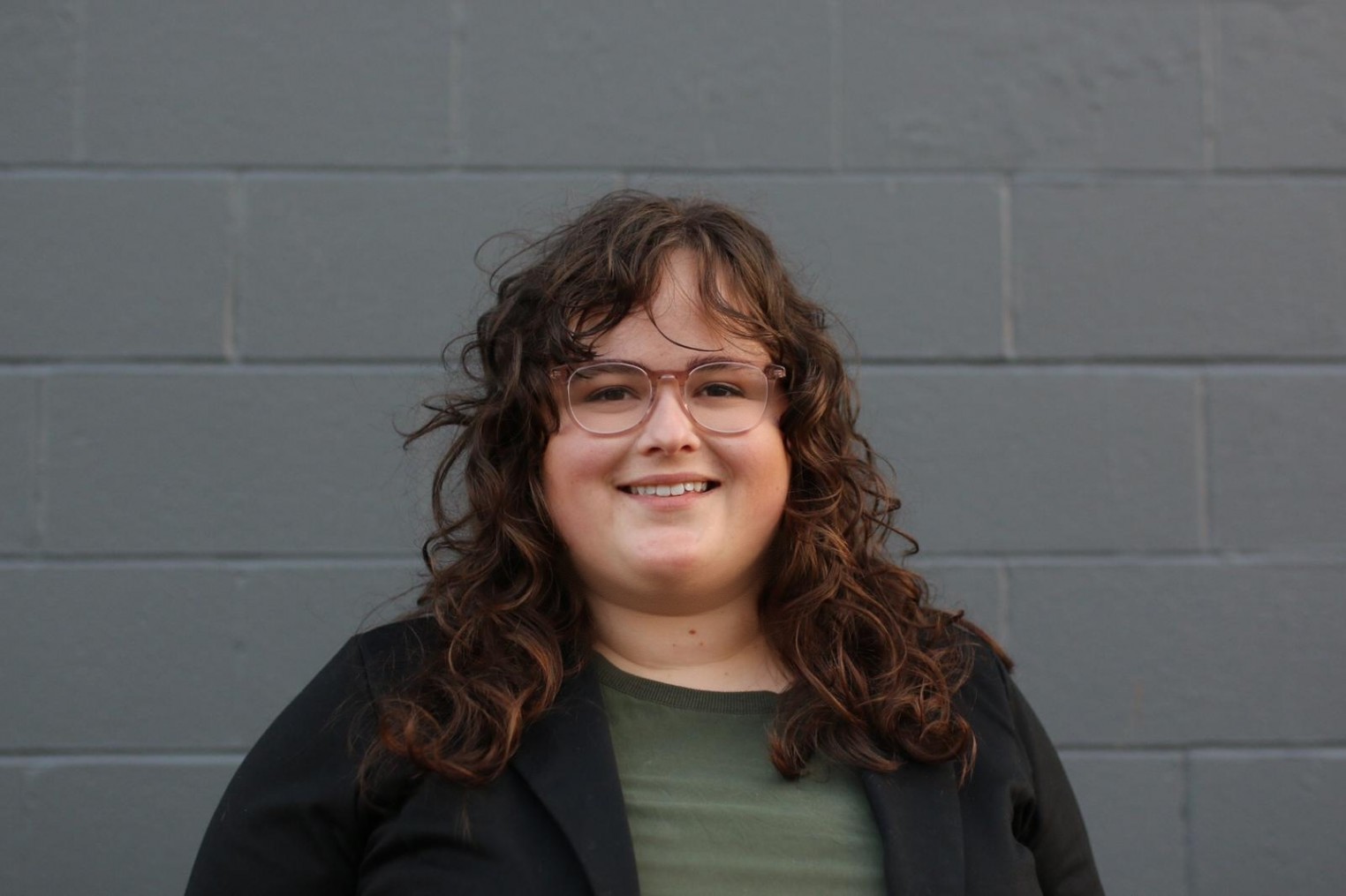 Rachel, a Cincinnati native, brings years of experience working with Jewish nonprofit organizations. Most recently, as the Innovation Specialist with Brandeis University Hillel in Waltham, Massachusetts where she was trained in Design Thinking methodology and developed creative redesign for student engagement. She is a passionate community builder who brings expertise in relationship building, communication, marketing, and social media. Rachel received her Bachelor of Arts degree in Public Communication from Kent State University.