The Workum Fund Internship places college students at Jewish organizations across Cincinnati. The program comes together on Wednesdays for a seminar, where each intern presents about the organizations for which they work and the work they are doing over the summer.

We are proud to introduce the following interns for the 2017 summer! 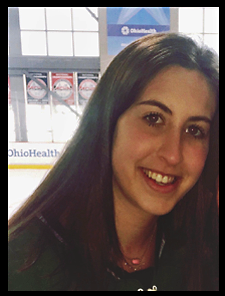 Sami Abel (Jewish Federation of Cincinnati--Marketing) is currently a second year Marketing major at The Ohio State University Fisher College of Business. In high school she was team-captain of both the varsity swim and volleyball teams. These roles helped her learn what it means to be a leader. Upon being admitted to The Ohio State University, she received the Provost Scholarship and became a Fisher Direct student. She is a member of Kappa Delta Sorority and recently received the position titled Greek Week and Homecoming Week Chair. This past year she was a Campus Engagement Intern, as well as a part of Greek Chai at Ohio State's Hillel. She is looking forward to working with the Jewish Federation this upcoming summer! 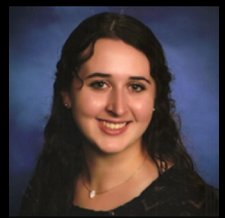 Rachel Carter (Create Your Jewish Legacy) is a rising sophomore at Indiana University currently studying Media Advertising.   She is originally from Cincinnati, Ohio and is a graduate of Wyoming High School.  Through school, Rachel has been involved with the leadership council of her residence center, IU’s chapter of The Society for News & Design, and she hopes to become more involved in Hillel the following year.  Rachel looks forward to working within the Jewish community this summer and gaining valuable professional skills. 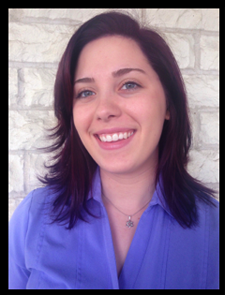 Mara Cash (Center for Holocaust and Humanities Education) graduated from Walnut Hills High School in 2015, and is currently a sophomore at Kent State University. She has a major in Psychology, and a double minor in Human Sexuality and Jewish Studies. On campus, Mara is an Engagement and Outreach intern at Hillel, the president of KSU Feminist Club, part of the Affirmative Consent team, and a member of the Student Power Coalition. She is excited to be interning at the Center for Holocaust and Humanity Education this summer. 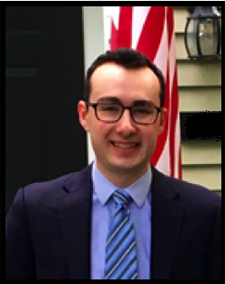 Bradley Dick (Mayerson JCC -- Marketing), graduated from Cincinnati Country Day School in 2016. He is currently a rising sophomore majoring in Political Science at Miami University. During his tenure at Miami, Bradley has served as an intern in the Office of Institutional Relations and the student assistant to the Dean and University Librarian. He is an active member of the Dean’s Student Library Advisory Council as well as a Scholar Leader. Bradley is also involved with Hillel at Miami University, serving as Vice President of Challah for Hunger. Bradley is excited to intern at the Mayerson Jewish Community Center this summer. 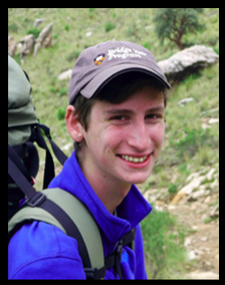 Ethan Kahn (Jewish Community Relations Council) graduated from Wyoming High School in 2016. He has recently returned from the Princeton University Bridge Year Program in Bolivia, a nine month gap year program focusing on service work and cultural immersion. In high school, he was involved in the Model United Nations club, the marching and concert bands, and many theater productions. He is passionate about service, intellectual discovery, and the arts. He will be starting as a freshman at Princeton in the fall, and is interested in majoring in public and international policy, history, or politics. Just don't ask him to decide anytime soon. He is very excited to engage both his academic and extracurricular interests in his internship with the Jewish Community Relations Council this summer! 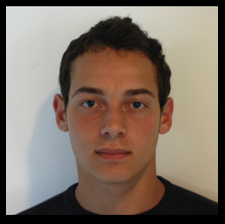 Jay Klein (Rockdale Temple) Jay Klein graduated from Wyoming High School in 2016. He is currently a freshman at DePauw University. He is pursuing a major in communications with an interest in advertising and is a member of the Media Fellows Honors program. Jay is also a member of the men’s soccer team as well as the Sigma Chi Fraternity Xi Chapter where he became pledge class president. He traveled to Israel in 2013 with BBYO passport. He will begin working with Hillel at DePauw sophomore year, specifically in media relations. Jay is very excited to be learning and interning at the Rockdale Temple this summer! 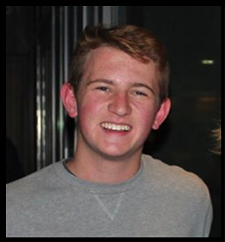 Sam Myers (The Jewish Foundation of Cincinnati) graduated from Sycamore High School in 2016. He is currently a student at The Ohio State University going into his sophomore year. He is pursuing a degree in Marketing through the Fisher School of Business and is minoring in Jewish Oral History. Throughout high school Sam was heavily involved in BBYO, DECA, and NHS. Since college has started he has participated in the American Marketing Association at OSU, where he is now the Vice President of Events and Programming, joined the Zeta Beta Tau fraternity, and worked at University Catering. Sam is excited to continue his involvement in the Jewish community this summer while learning and interning at The Jewish Foundation of Cincinnati. 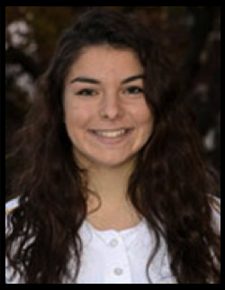 Claire Ruben (Cedar Village) is a rising sophomore at the University of Rochester and a 2016 Loveland High School graduate. She is studying public health and biology with plans to pursue a career in medicine. On campus, she competes on the varsity softball team and volunteers with a club devoted to health advocacy and education. Throughout high school, Claire worked as a madricha at Wise Temple, traveled on a BBYO trip to Israel, and participated in sports and her school’s student government. Claire is thrilled to intern at Cedar Village this summer! 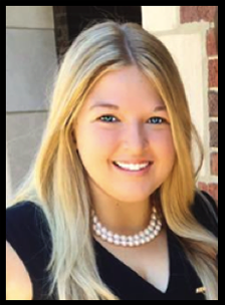 Alli Schwartz (Jewish Family Service) graduated from Indian Hill High School in 2013 and afterwards attended Nativ College Leadership Program in Israel. She is currently in her junior year at the University of Illinois in Urbana-Champaign. She is pursuing a degree in Social Work with a concentration in Pre Law. Throughout school she has participated in Illini Hillel, Illini Pride, and been part of the sorority Alpha Epsilon Phi and Alpha Delta Mu Social Work Honor Society. Alli is very excited to be spending this summer interning at Jewish Family Service and learning as much as she can. 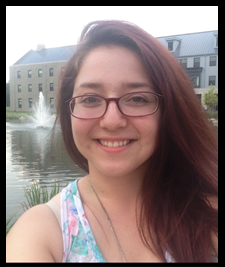 Maddie Smith (Jewish Federation – P&A) graduated from Sycamore High School in 2014. She is currently in her junior year at Miami University. Maddie is pursuing a degree in Social Justice Studies, a minor in French, and a thematic sequence in statistics. During her time in school, Maddie has served as the president her chapter of Amnesty International, participated in the service organization Alpha Phi Omega, and works at the welcome desk of the university's writing center. Born and raised in Cincinnati, Maddie is incredibly excited to be a part of the Workum community this summer, interning at the Jewish Federation of Cincinnati—Planning & Allocations! 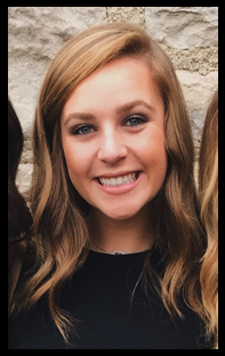 Maddie Weiler (JVS Career Services) graduated from Loveland High School in 2015. She will begin her junior year at The Ohio State University this fall pursuing a degree in Marketing through the Fisher College of Business. Throughout her two years at school, she has been a member of the Ohio Union Activities Board (OUAB) and the English Conversation Program. She is also a member of the Kappa Alpha Theta sorority on campus. Maddi is very excited to be studying abroad in Barcelona for the spring semester of 2018. This past May, she traveled to Israel for Birthright with Hillel at Ohio State. Maddie is thrilled to be learning and interning at JVS Career Services this summer! 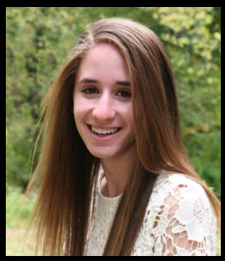 Meredith Zukor (American Jewish Archives) graduated from Sycamore High School in 2015 and will start her junior year at the University of Cincinnati in the fall. She is pursuing a degree in History and is on the Pre-Law track. She recently joined the Jewish sorority, Sigma Alpha Epsilon Pi, and accepted the position of secretary on U.C. Hillel's 2017-18 board. Meredith is excited to learn more about Judaic history this summer at the American Jewish Archives.