In 1917, a small group of women formed a committee to create the first organized scholarship fund in Cincinnati. Their goal was provide young people with the ability to finish high school and attend college. Initially this committee was called  the "Gift Memorial Scholarship Foundation" receiving tribute funds from interested donors as "Gifts for Happy Occasions" and "Gifts in Memory of…." As stated in the first minutes, this organization was created "because there was no other fund available for this purpose."

In 1918, Therese (Mayer) Workum asked Duffie (Freiberg) Westheimer to serve as the vocational investigator/advisor for the organization. These women learned that many exceptionally bright boys and girls were forced to drop out of school in order to work and help support their families. They supported these children with funds to assist their families and enable them to stay in school. Therese Workum and Duffie Westheimer kept in close communication with each scholarship recipient.

In 1924, the "Gift Memorial Scholarship Foundation" became a "project" of the Cincinnati Section of the National Council of Jewish Women functioning as an independent committee. The name of the foundation was changed on April 30, 1930 to the Therese M. Workum Scholarship Foundation as a tribute to the first chairperson. (The organization became The Workum Fund in 2003).

In the thirties Workum moved its focus exclusively to providing scholarship aid. Twenty-five to thirty students were funded each year enabling them to make their dreams of a college education a reality. Many successful and prominent individuals in our community were recipients of Workum Scholarships..

In the sixties and seventies, the fund provided aid to divorced women in need of re-training in order to return to the workforce. When new Americans from the former Soviet Union began to settle in Cincinnati, Workum provided college scholarship aid for this group as well.

in the 1980’s new, abundant funds became available for scholarships in the Jewish community. A community study was undertaken by Janet Ach (Mrs. Roger Workum Ach II) and Susan Newmark of the Workum Board to identify a new project for the fund following it’s mission statement of “helping local college students in the best way possible that reflects the times”. At the suggestion of Bernard Rosenthal, then director of the Jewish Vocational Service, The Workum Fund chose to shift it’s focus in 1987 to paid, career related internships in local Jewish Agencies. Internships were just becoming a vital activity for college students.  In general, the majority of internships were (and still are) unpaid which excludes those students who need to work in the summer to help support their educational costs. Through the generosity of the community The Workum Fund interns have always been paid a competitive wage. All students can participate in our program and partake of this important activity to enhance their future employment opportunities.

As we celebrate 100 years of assisting local college students in “the best way possible that meets the times,” the Workum Fund has carried out its mission. It has adapted to the changing needs of college students, sustained by the generous support of the local community, bequests from former and living college scholarship recipients and our alumni of the internship program.

The Workum family continues their involvement with the fund. Elli Workum, great granddaughter of Therese Mayer Workum, joined the Board of Directors in 2005 and still serves on the board of the organization, She is helping to continue the legacy of service begun by her great grandmother a century ago.

We are proud of our accomplishments and look forward to our second century of serving Jewish college students in Cincinnati.  We invite the community to be a part of this legacy by donating to the fund.

Contributions can be sent to board member or through the Paypal tab on the Workum Website (www.Workum.org) 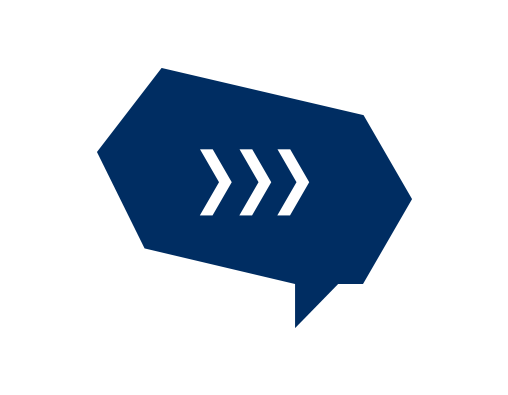